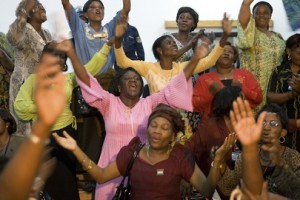 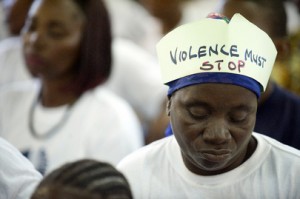 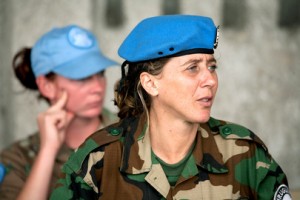 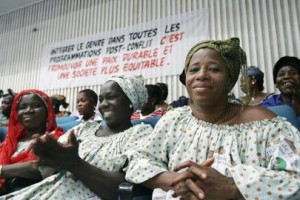 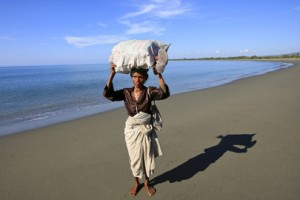 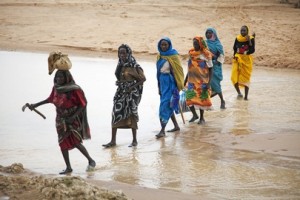 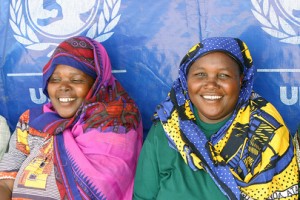 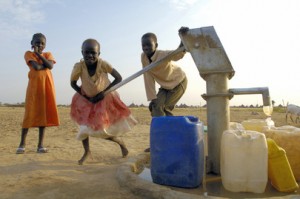 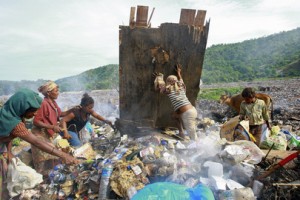 There is bad news every day about wars, disasters, violence, poverty and misery all over the world. The aim of Visionews is to counter these depressing facts with hope and optimism.

Visionews publishes positive stories about peace, the environment and gender justice from all over the world. These reports provide examples of successful commitment by courageous women and men. Visionews also collects examples of good practice from countries’ national implementation of UN Security Council Resolution 1325, which was adopted in 2000 and calls for women to be included as equal participants at all levels of peace processes.

Visionews is a global media cooperation project by the Verein zur Unterstützung der Aktivitäten von Friedensfrauen weltweit e.V. (Association to Support the Activities of PeaceWomen Across the Globe, Berlin); the Global Cooperation Council e.V., which funds the news agency Inter Press Service Deutschland (Berlin); and 1000 PeaceWomen Across the Globe (Bern). The texts are written by professional journalists and reporters. It was only possible to start the project in October 2010 thanks to the generous support of the German foundations, filia.die frauenstiftung, Stiftung Apfelbaum and Stiftung Umverteilen.

Visionews was awarded the Alternative Media Prize in Nuremberg in May 2012. It used the prize money to finance the Spanish version of its website. In October 2012, 33 selected Visionews stories were published as a book in German, “Gute Nachrichten – wie Frauen und Männer weltweit Kriege beenden und die Umwelt retten“ (“Good News – How Women and Men are Ending Wars and Saving the Environment Worldwide”) by the initiator of Visionews, Ute Scheub, and the Heinrich Böll Foundation.

Update 2016: The German translation of IPS News is out of service. Unfortunately we were forced  to stop this service, too.

The main motivation to start this global media project was the tenth anniversary of UN Security Council Resolution 1325 on 31 October 2010. For thousands of peace women and female grassroots activists, the most important aspect of this resolution is that the Security Council recognises in an internationally legally binding way the right of women to participate in peace processes. As agents of change, women must be equally included in peace processes, empowered and supported (see also our Analysis).

Resolution 1325 is not about political correctness, nor is does it imply that women are better human beings than men are – they are not! However, as a large number of academic studies has proved, the inclusion of women in conflict resolution is extremely effective and beneficial to EVERYONE. Because of their social roles, women have a greater distance to war, arms, the military and violence, which can be of use to society as a whole. All over the world, women have worked and continue to work together beyond the ethnic or religious lines during and after conflicts in order to achieve a sustainable and just peace.

The implementation of Resolution 1325 by the UN and its member states has been extremely limited so far (please see our summary of the results). However, there are successful models in some countries, which show exemplary ways how brave peace women have stopped wars or sustainably shaped peace processes.

Inspiring texts can be found in the section on visions. These show what a peaceful and gender just world could look like, which is why we have called them Visionews. However, we have not forgotten that the current situation in the world is very depressing. Funding that is urgently needed to fight poverty and for the environment, health and education is still being wasted on wars and new weapons. A few powerful men make vital decisions on war and peace, from which women are still systematically excluded. You will find facts and analysis on this matter in the background section.